After The Collapse is a base-building game set in a post-apocalyptic world featuring both urban and country-side environments. It features Z levels (the ability to dig down to explore caverns and sewers) and the ability to manage multiple dozens of survivors in real-time. It also gives you the choice between playing as technology-minded humans, combat-focused mutants, or even a tribe of cannibals.

You get to manage a group of survivors and protect them against bandits, mutated creatures, and many other dangers. Build a colony, research new techs, and scavenge for useful materials. As you progress through the game, you’ll get to send explorers into a dynamic world so you can look for other survivors, repair critical production centers, encounter other factions, and recover lost technologies. ATC is not only a base-building game, it also features light 4X elements, includes many scenarios and a pretty complete Story Mode.

After The Collapse is available for Windows PC on 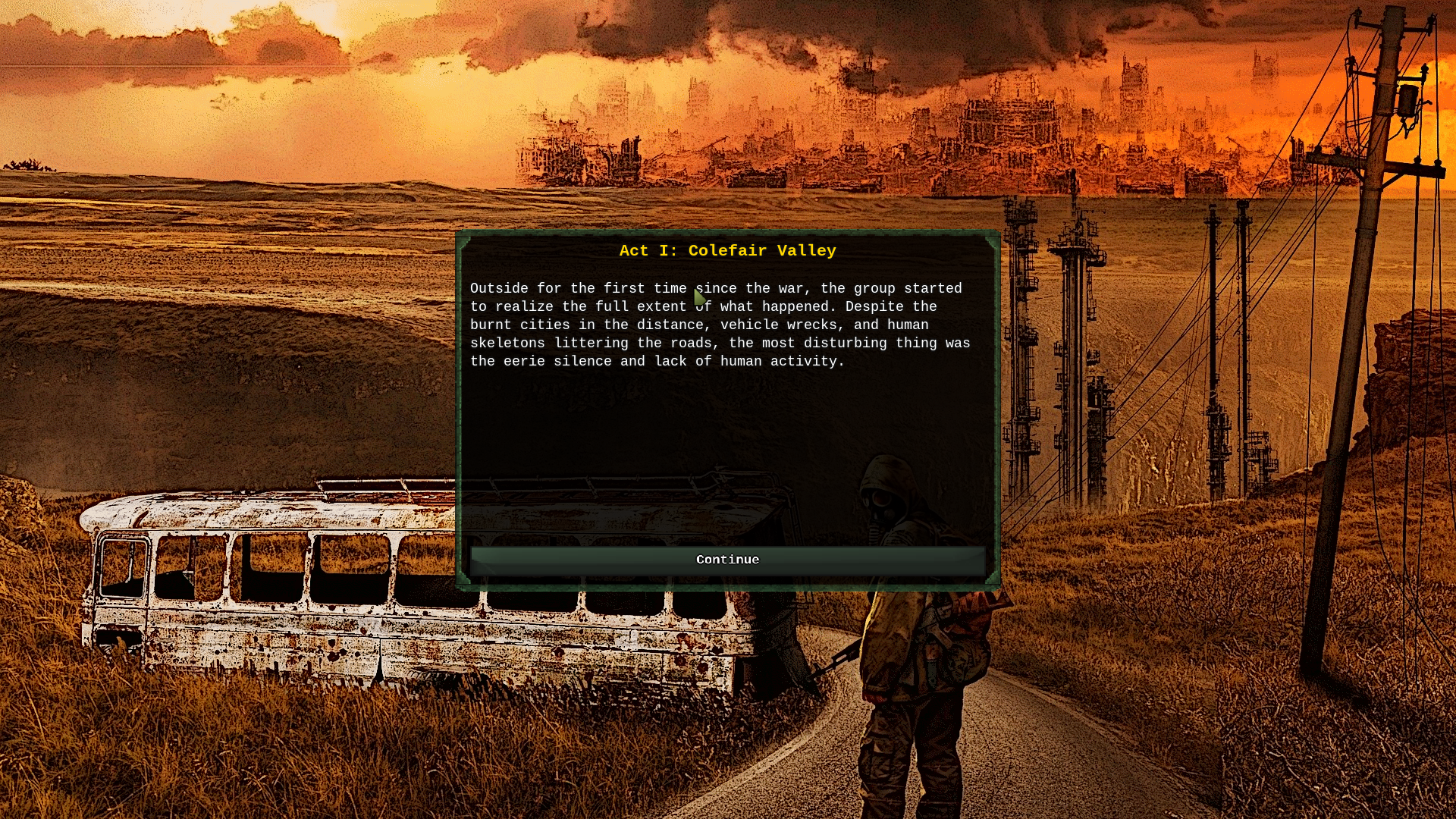 After The Collapse features a long optional campaign which also serves as a tutorial in its early stages. It follows the adventures of a group of survivors since their arrival in the bunker which kept them alive during the Collapse. It also sets the game's official lore through cutscenes and interactive quests.

It also includes multiple scenarios, each with their own story and quests. 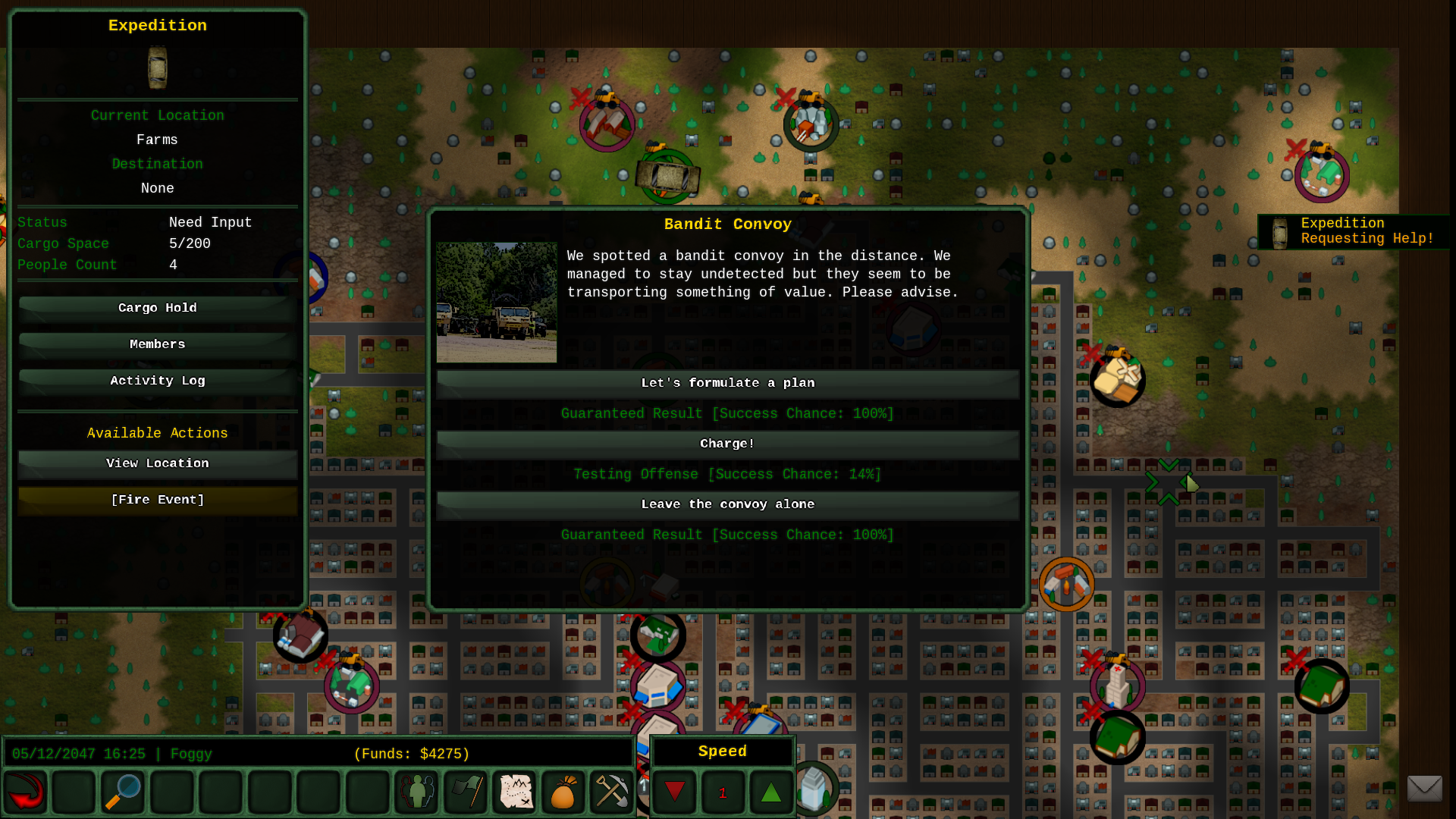 As the game progresses, the world around the player slowly change. Plants will grow, wither and die. Weather will change, impacting your crops. Creatures roam the world map and may enter the base when not expected. Dynamic events trigger while exploring the map: civilians might ask for help or zombies might infect a building.

While all of this is happening, multiple AI factions also compete for the control of the key production centers. 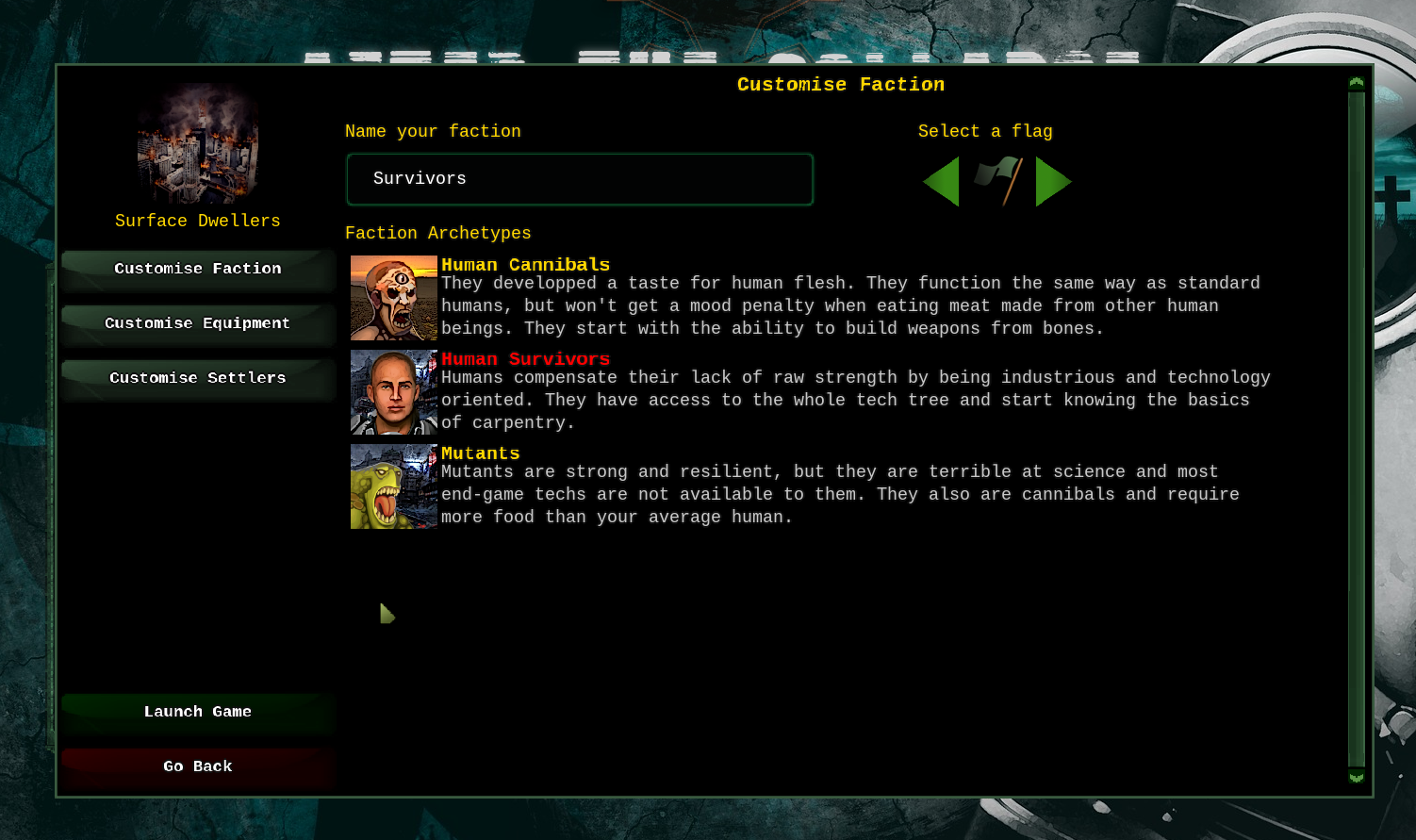 While Story Mode is played as a group of pretty standard humans, in all other game modes and most scenarios, you can play as one of three archetypes: survivors, mutants and cannibals. Each come with its own benefits, disadvantages and gameplay loop.