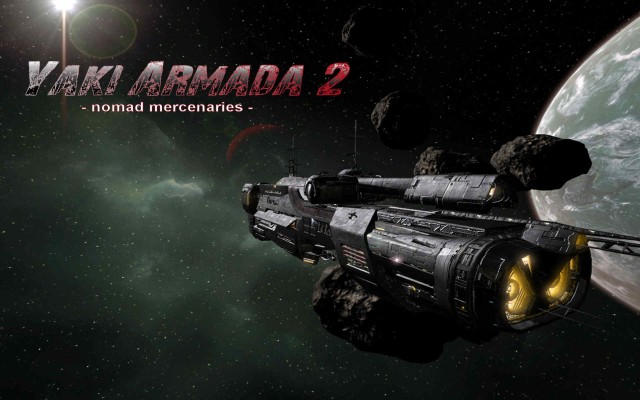 While you’re downloading my plugins, you should check our game Unending Galaxy (available on Steam and itch.io). The simple fact you’re here proves it should be relevant to your interests! It’s a 2D space-sim in which you can fill any role from pilot to empire leader in a truly dynamic universe. You can check the product page and read more about it in the development logs.