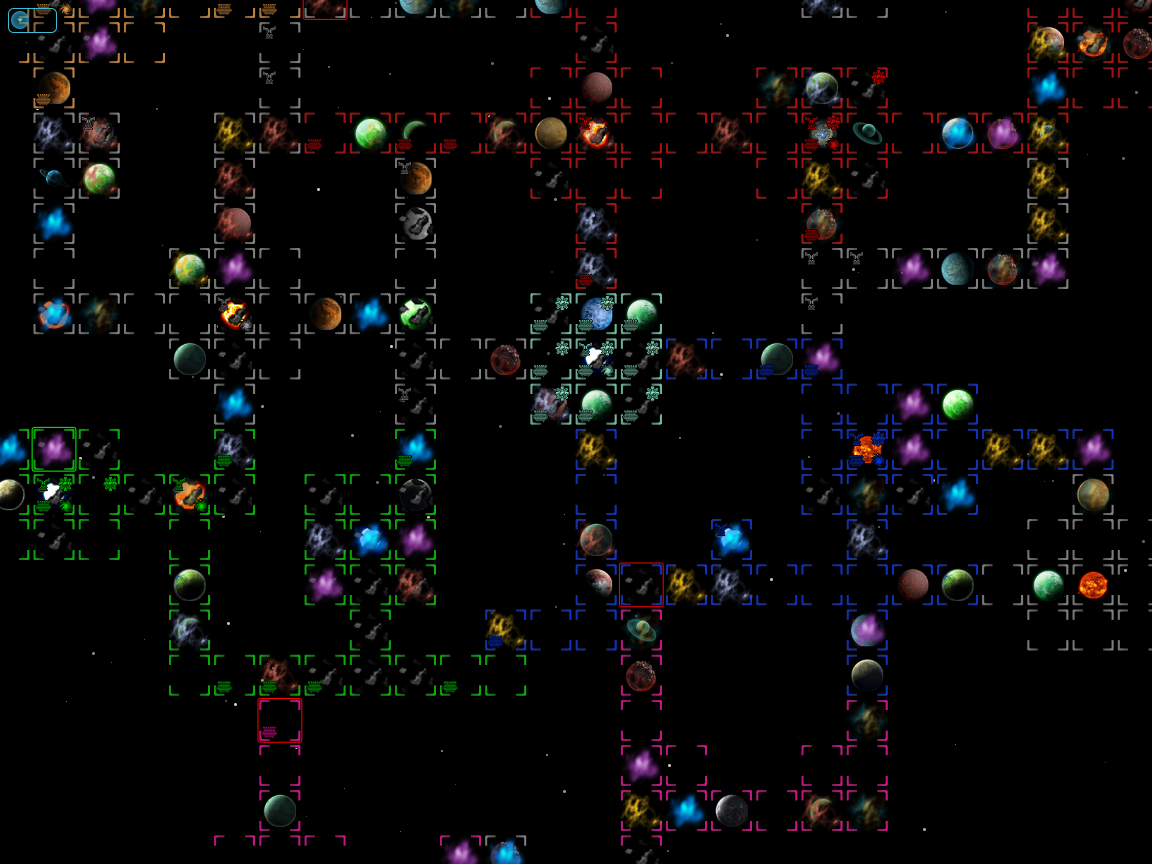 It’s still a bit basic for the moment but it’ll be improved upon during the next  weeks. Bounty Hunters are built by each faction that understand the concept of bounty and that have a legal system (excluding the pirates and the AI Core). So far, those ships will move around the map and look for ships that have a bounty on their head. Once such a ship is located in the vicinity they’ll attack it.

Later on, the money gained will be used to buy escort ships and better equipment. An issue with the implementation of last week was that they had zero incentive to change sector unless it gets empty of asteroid to mine. I slightly tweaked their AI to prevent that from happening. I also added pilots (see below) to those ships so the money they earn goes into the pilot’s account instead of the faction’s account.

I built a new component that can be put on ships (and stations), the pilot. A pilot has his own bank account, so anything bought and sold by his ship will use his account instead of the faction’s one. To avoid getting the various factions’ money reserves depleted, pilots that have more than a given amount of credits will regularly pay a percentage based tax. Exact values are still getting tweaked and are most likely to be faction dependent.

Money handling is not the only perk of this component. So far each pilot has a name, a sex and a race (that may or may not be the one of the faction he is working for) and he can remember if he has talked to the player before.

Also, once completed alongside of the dialog system, it will allow to give more variety to the communication dialogs and options but adding a few randomized moods to the pilot.

As explained in the previous devlog, I am integrating the galactic map into the map game window (the same way the sector map is). Here is a slideshow showing the progress that has been made over the last few months:

Even if not all changes are that easy to showcase, I think it’s fairly representative of the progress as a whole.

Anyway, it’s now possible to select any sector from the galactic map and switch to the sector map where you can (if you have assets there) give orders or switch control to another ship. With this new ability, I don’t think it’s necessary to keep a list of ships and stations on this screen anymore. The galactic map will only show numbers and relevant information when a sector is selected.

Right now you can see the content of any sector, I will probably add some fog of war later on so you need to have some assets in a sector to see its content. But right now, it’s very handy for debugging purpose, so that’s not a priority.

I am slowly implementing the full economic system. Factions now use their funds to buy and sell stuff. Overflow of products is moved to trade stations and then sold (to inhabited worlds) to make a profit. Next weeks I will alter the game files so wares have a minimum and maximum value and other variables to introduce price variation based on supply and demand.

Later on I will introduce a few new mechanics to have more that production based economies with loot salvaging, ship capture and slavery. Most of those will be unique to the pirate faction.

I am also thinking about the navigation. The final map is huge and I think that limiting ship jumps to warpgates is going to be a problem, even with the ability to switch ship easily. So, I am going to retract what I said in a previous design document. The game will have jump drives allowing for short and mid-range jumps, and you will need to recharge between jumps. To avoid making an invincibility button out of it, it will take a few seconds for you to jump and you’ll be defenseless during the operation.

Well, that’s the theory, I will have to test this for both the player and the AI.