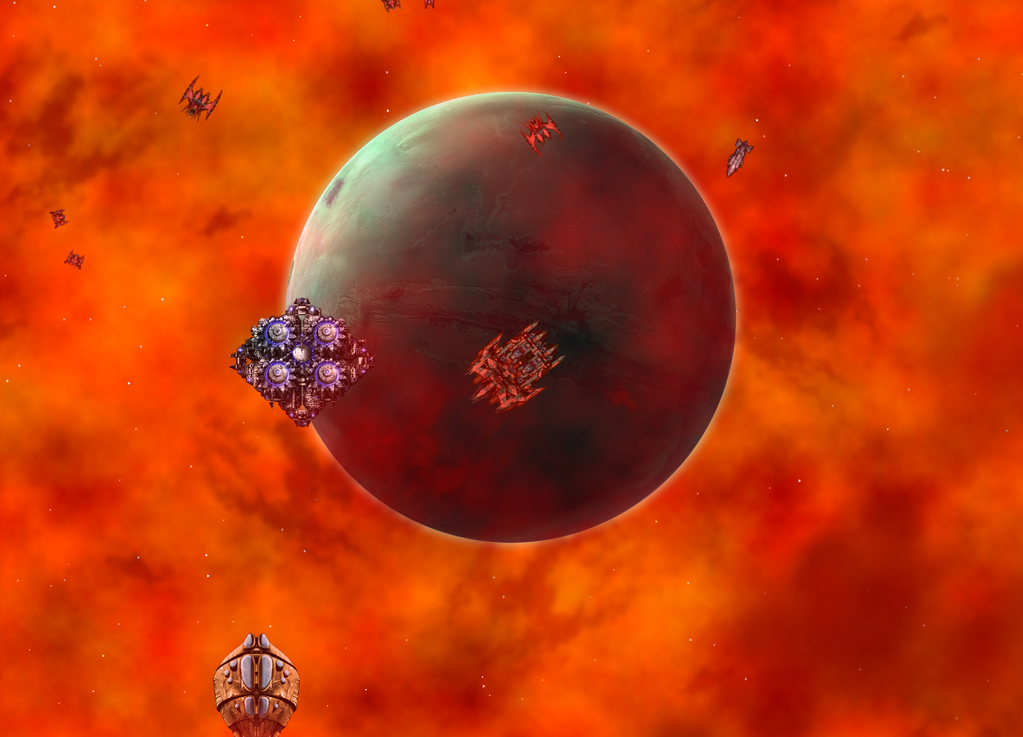 First of all, general news about the game. We are on Steam Greenlight now ! Please consider giving the game your vote, that would help a lot. People who already bought the game at another store will receive a free steam key if/when it gets released. I am also currently writing a fairly long article about the future additions planned for the game.

That being said, here is a new version of Unending Galaxy which fixes most of the bugs that have been reported so far. This new version is both mod and savegame compatible with 1.0. Both the deluxe and the basic editions have been updated. As usual, if you bought the game in a store, download the updated package, otherwise your download key should work as usual.

Notes and changelog are in the full article.

Note: The crash related to the mission menu has been “patched” and chances of it happening again are minimal. The root cause remains however. Really fixing the issue will require more work than anticipated and will likely break savegames. There’s also a couple of less important issues that have yet to be addressed (not necessarily bugs per say). I’d rather deal with those in the next patch instead of rushing a fix that may be faulty due to a lack of testing.