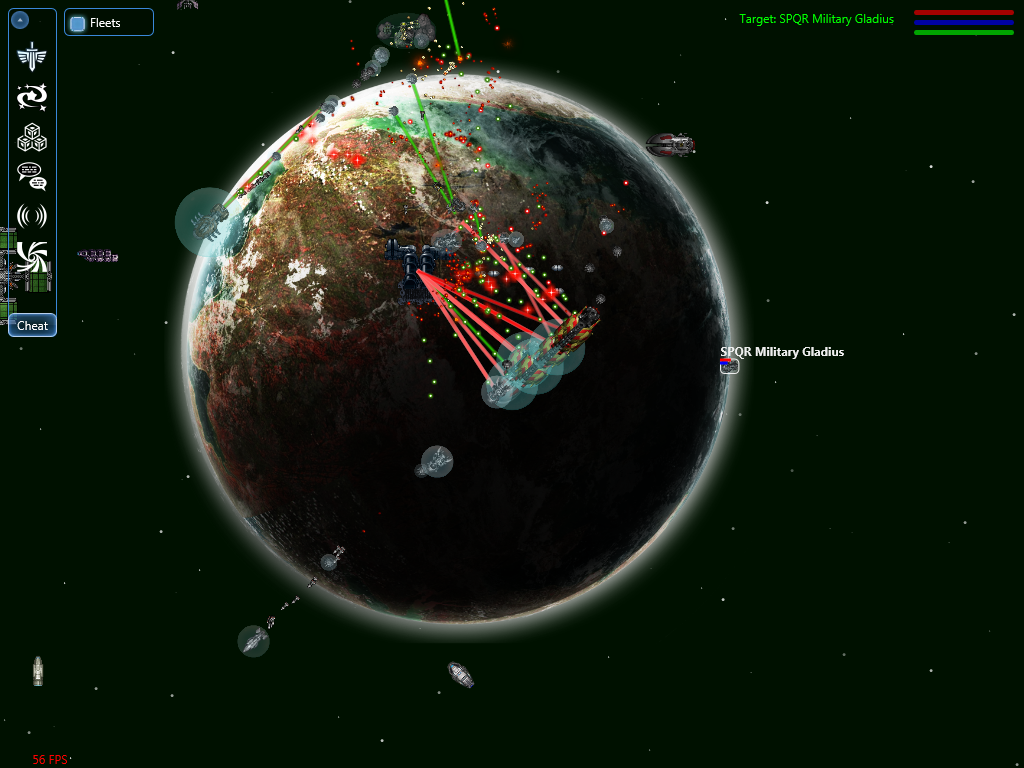 This devlog will be shorter than usual and it’s likely that the next ones will be too. I don’t exactly feel comfortable talking about personal stuff here, but it has a direct impact on this project so I guess it’s fair to be frank about it: My mother has been admitted to the hospital last week, and has been diagnosed with a breast cancer that has already spread to the spine. I spent most of my time at said hospital, and I am going to do the same next weeks and most probably months too at another hospital where she will be treated as best as it’s possible. So, yeah.. It’s not exactly the best summer I can think of. I still code a bit at night because it’s basically the only other thing I can still somewhat focus on lately. But I am very far from my former 8 or so hours a day, and I am not exactly in the right mindset to write lengthy articles..

So I am not sure when the beta version will be ready, but I will still piece together the current in-house alpha and release it, probably during this week if I manage to find some time to do so.

Anyway, sorry for this rather grim introduction and let’s get to the recent improvements.

The thing that took me the most time is, of course, the one you’re not likely to notice except if you tried to record the game with Fraps or DXtory. Until now the various menus were displayed into separate windows from the game itself, confusing most screen recording software. It also lead to some issues while playing in windowed mode and trying to move the main window around when a menu is opened. So I integrated all those menu in a sort of frame that is actually displayed inside the game screen itself. In hindsight that’s something that I should have done from the get go, but at the time it was so much more convenient to use additional windows and I had no idea how tedious it really was to convert all those menus. At least I learned something. Speaking of menu, I added a much needed one now that we have colonies producing stuff, upper limits to the amount of factories that can be placed and so on: the sector info panel. It’s not done yet but it will also list the stations and factories in the selected sector so it’s easier for you to locate them.

Most of the other changes are balance related. The major one is that shields need not to be hit for roughly 1 to 2 seconds before they can recharge. It’s something I will most likely make shield dependent too. Yeah I know it doesn’t look “major” said like this, but it prevents very silly situations where two or more AI ships simply can’t finish each other off because their recharge rate outweighs the damage they deal to each other (either because they have bad weapons or because they use slow bullets that tend to miss a lot).

I also added a “favorite” planet type for each factions. Draths favor volcanic planets, humans temperate ones, and siraks like deserts. Controlling such planets gives a bonus to manpower and to other things I can’t remember exactly now (and are likely to change over time anyway). I also made possible to change the colony type on a particular planet. I am not sure about the specifics yet or how to tell the AI what’s best for it, but it’s always nice to have options.

I now prevent factions from putting bounties on enemy military ships because that wasn’t exactly good for the life expectancy of bounty hunters which was in turn fairly detrimental to the whole pirate raiders vs bounty hunters thingy.

I also made factions much better at placing stations and factories, giving them limits helped a lot on that matter. But that raises another issue, with the new jumpdrive and the said limits on how much stuff a sector can support, available slots to place a new factory gets filled rather quickly. By the time the player will be able to afford those (and properly implemented, because right now there’s no check and you can build for free too), the map is likely to be more or less filled. I am not exactly sure on how I am going to tackle this issue yet. I may add a kind of support for a limited amount of 3rd party stations in a faction’s sector and allow to directly buy existing stations. I don’t know yet and I will have to experiment a bit.

There’s a bunch of other misc improvements and bug-fixes I made while moving the menus around, but nothing worth mentioning I think.

One thought on “Devlog: Fuck Cancer”